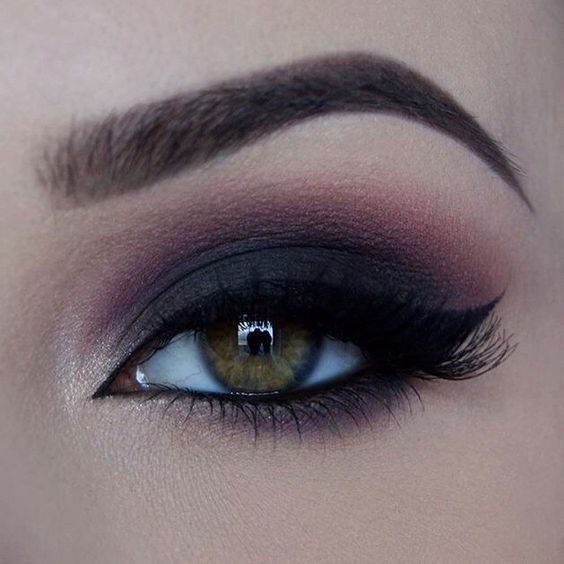 Before you presume, no, I wasn’t bashed, nor was I in a car accident or on a sporting field. Rather I was sleeping in a strange bedroom where I’d somewhat stupidly decided to leave the door half open.

Can I emphasise: NEVER do that. Doors are meant to be open or closed, not somewhere in between. This is especially pertinent when you’re used to sleeping in a room with no blinds, where the moonlight naturally creeps in.

So it happened on a semi-conscious approach to the bathroom around midnight. Basically, I ran straight into the corner of the wooden door!

The pain was excruciating. I yelped and then fell to the floor, where I stayed and sobbed for the next hour. While holding an ice-pack to my brow, I snottily went through half a box of tissues.

I cried for the pain of the bang, yet I also cried for what I suspect was a backlog of emotions that finally had consent to come streaming out.

In the previous weeks I’d got into an old (tiresome) habit of spending too much time in my head. I’d been analysing ‘life-stuff’. When I get into that space I know it’s usually to avoid the accompanying emotions that come with the very experiences I’m trying to analyse. Not to mention all that upward-focused activity leaves you a little uncentred.

When I told a close friend about the incident the next day, she kindly suggested that it sounded like exactly what I needed.

The silly idea of leaving the door half-open was most likely the consequence of not really being present. It was as if I needed a literal hard knock on the head to get me crashing back down to earth; an angel whispering, or rather screaming, into my ear, “Sharon, get out of there!”

Sometimes we need a bit of physical pain to get us back in touch with our body. Many people even self-inflict in order to feel something, anything. Personally I know my own chronic illness, with the associated pain and symptoms, was a larger version of my black eye incident; an opportunity to get me out of my head where I’d spent most of my life to date.

Over the pursuing week as my eyelid slowly changed hue from a blush pink to a deep purple, I had regular reminders to step back into my body. The area was so sensitive that I’d flinch whenever I aggravated it. Interestingly, on top of annoying buggers like blinking or chewing, the things that irritated it the most were thinking activities or frowns – head stuff!

I too found it a tad ironic that the accident happened on the eve of the AFL Grand Final. Just the previous week, as I watched the end of the Preliminary Final match, I found myself feeling grateful for the football field; giving young men the ‘permission’ to shed tears when they may otherwise not.

There is something about a good cry and the subsequent emotional release that helps us move through stuck energy. The key though for me is that I move through it, rather than use it as an opportunity to indulge in the pain and victimhood.

I’ve discovered when I ‘allow’ a wound to be, rather than fight it,’ I somehow deal with the pain differently and more swiftly. In the past I may have resisted the black eye, complained about it and ruminated over the ‘potential’ permanent damage it would create. Instead I chose to embrace it and see it as the somewhat strange gift it was.

On returning from Melbourne to Byron Bay, I proudly displayed my wound and shared my war story; I took memento photos, after all I wasn’t planning on doing this again; and via a compliment from someone I worked out that purple colouring actually amplifies the hazel green of my eyes so I went and purchased some make-up in that shade. Added bonus indeed!

By the time the wound healed, I’d also reclaimed the more centred approach to life I prefer to take these days. The bang had literally worked its magic.