My journey from normality’ through illness to health

Up until 2007 my life had seemed quite “normal”. I’d grown up in a loving extended family, graduated from high school and university, spent my 20s climbing the corporate ladder in both Melbourne and Sydney and my early 30s starting my own consulting business. I was a perfectionist, worrier, type-A personality and sensitive, soft woman all in one. A dreamer and an achiever, I always had a new project on the go, even if it was just in my head. I rarely got sick, and if I did, I was still on the next plane to New York. When I wrote a list about the positives in my life, the top sentence would always be how grateful I was for my good health!

Fast forward to 2008 and my health and life were in shatters. After contracting an infection while swimming in a public pool, which led to subsequent infections, viruses and the onset of Chronic Fatigue Syndrome (CFS), within a year I was barely able to look after myself. At 37 I was back living in my parents home, sleeping in my childhood bed and wondering what the hell had happened to the vibrant and independent woman of not so long ago.

“I believe there is a subtle magnetism in nature, which, if we unconsciously yield to it, will direct us aright.”

The next five years were spent running on adrenalin, running to doctors, running around in circles trying to make sense of what had become of me. Initially looking for a miracle cure, I tried countless remedies; cleansed myself to near death, lived off supplements and attempted every elimination diet to the extent that there were more foods off my list than on it. Finally my digestive system collapsed, leaving me a 37kg walking skeleton.

Then one day, driven by something powerful within that I’d never experienced before, I packed up my bags and moved to Byron Bay. What unveiled for me there is the focus of this website and my life. How and why I healed are integral to the person I am today.

Upon arrival in Byron Bay. 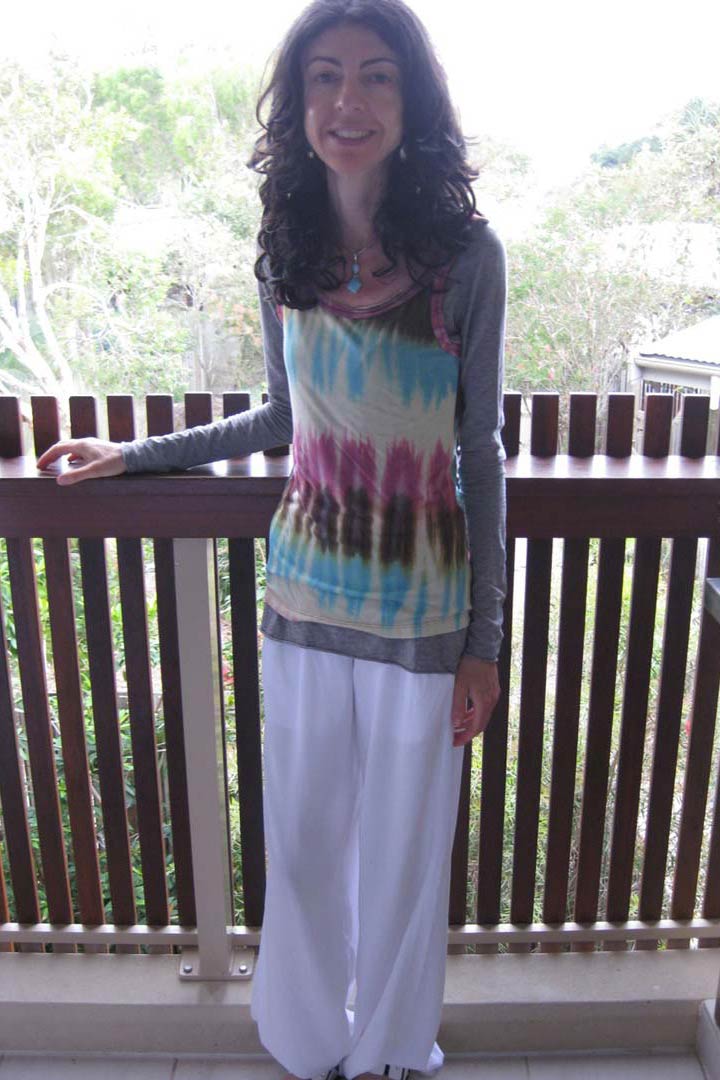 Two and a half years later. 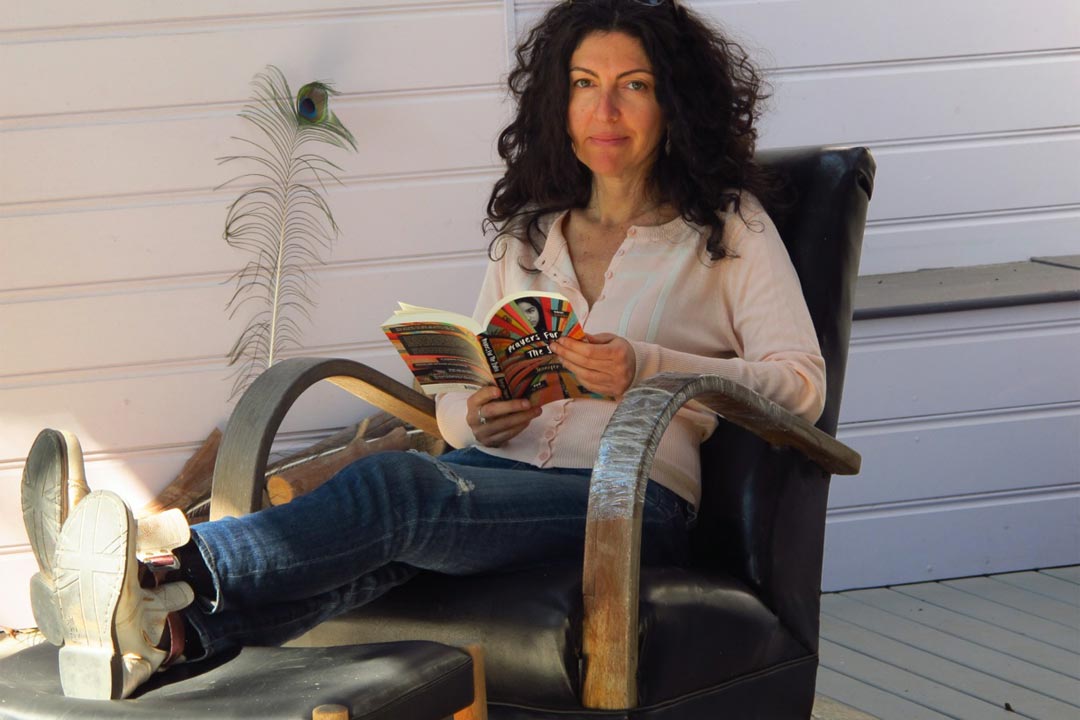