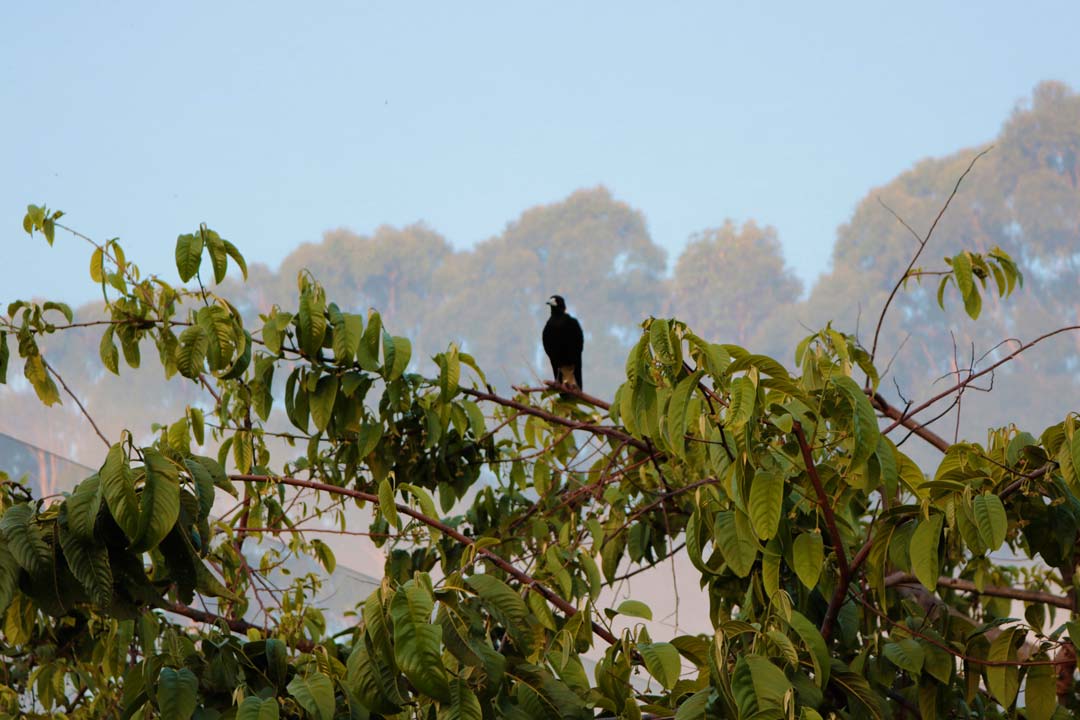 The following week another two people asked me if I would’ve changed had I not got sick.

We talk about change as if it’s taboo, a punishment, or purely out of our realm of possibility. Why?

Based on my personal experience and observations there seems to be a few reasons most people choose not to change.

Firstly, and quite simply, we’re often so caught up in our lives’ that we don’t even realise that we could make a change, and for the better.

Secondly, if we’ve got past first base and know there is something we’d like to change, it becomes a matter of practicality. We don’t know how to go about the change; we have no clue where to start, so we don’t.

Thirdly, and probably most importantly, unless we’re forced’ to, we prefer to cling to a certain way of life to avoid the pain or loss associated with giving it up.

This last point explains why change most often occurs when we’re presented with a situation that appears to give us no choice, such as an illness, death, job loss or relationship breakdown.

A fable once shared with me demonstrates the process of change so beautifully. There was a boy who lived in a cave and one day he asked his mother what was on the other side of the wall of their cave. His mother responded by saying that she didn’t know, but that whenever someone went through the wall they never came back.

I’m now on the other side of that wall and I can tell you why no one comes back!

We avoid change because we try and intellectualise it. We try and do’ change the way we’ve done everything else in our life. And let me tell you, that doesn’t work.

Undertaking real change often involves a different intelligence than that which we use in other parts of our life; the type of intelligence that enables you to walk through walls.

If I’m totally honest, when my first friend asked me the question, I wanted to pull the car over right there and say from the depths of my heart and soul, If you have a choicechoose. Choose life.

Change is intrinsic to life. It’s happening around us in every moment of every day. The seasons change, the day changes, the weather changes, our body changes.

Once we learn to mimic and flow with nature, we start to embrace change – and thus life – more.

This may appear ironic at first, but what enabled me to change was an acceptance of my reality. Many of us chose not to change because we like being in a state of resistance. We hold on tightly to things. We hold on to Summer because we don’t want Winter; we hold on to our kids or parents as we don’t want them to age; we hold on to a relationship that isn’t working because we don’t want it to end. But this is all done in our mind, because in reality, change is happening regardless of our acceptance. Winter is coming; our kids and parents are getting older and our relationship is breaking down. With our acceptance it’s a kinder, and dare I say richer, process for us all.

In facing my illness, I chose to have the courage to live life in all its uncertain glory. I stopped resisting it and went with its flow. Truly living life for me now is experiencing its light and its shadows and embracing many of those things I once ran from.

Therefore the first stage of change is actually to do nothing. To just sit with your life as it is; no resistance; no running from it; no desire to change it. To choose your life as it is in this very moment. Try this for awhile and see what comes up 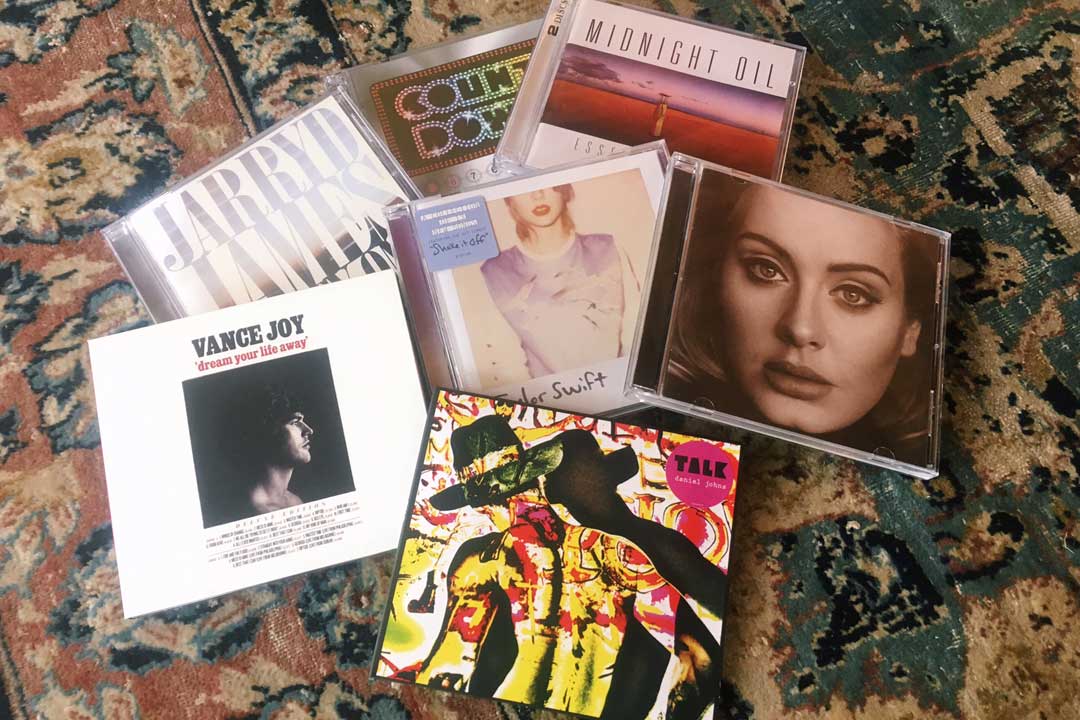 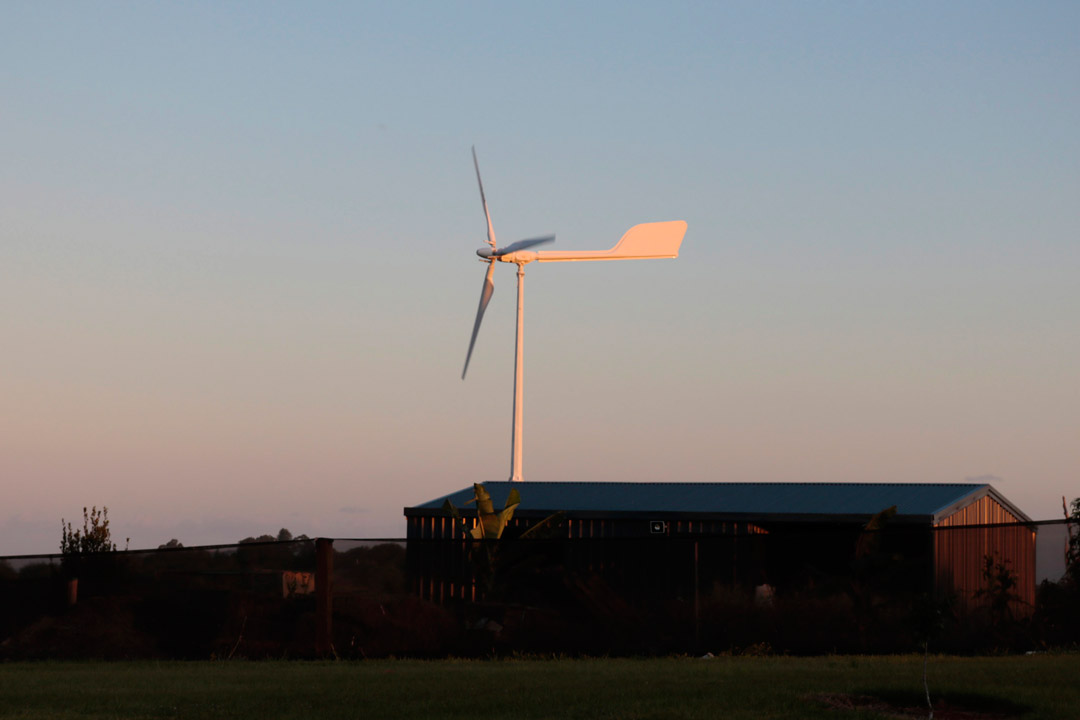 Eating and living with the weather Part 4: Spring fever