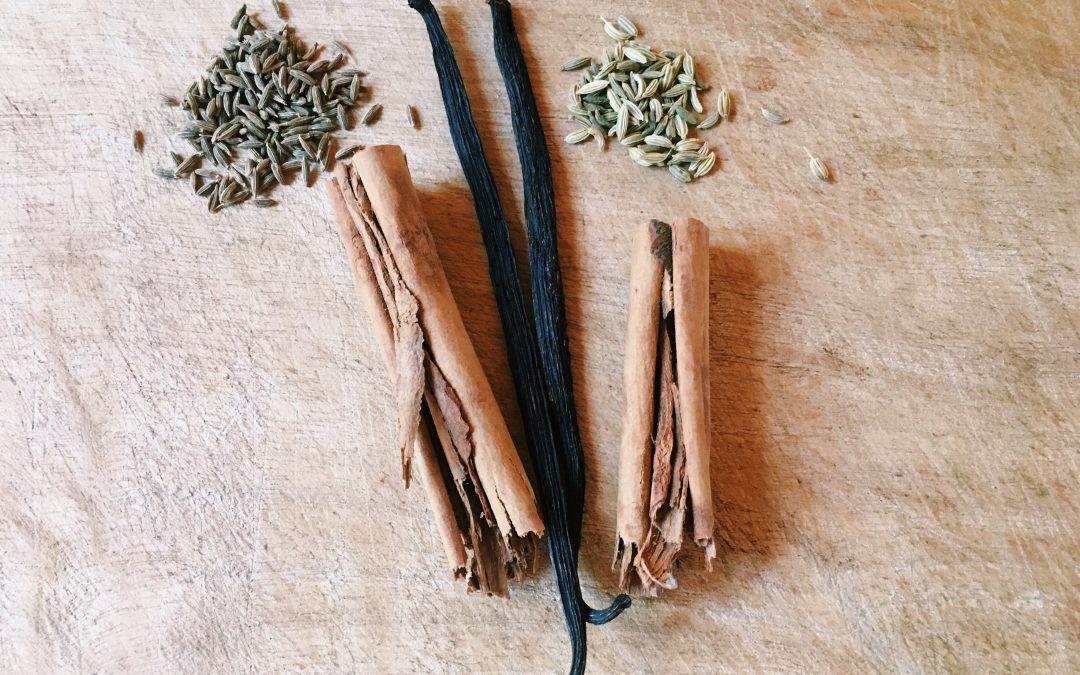 During my years of working in downtown Melbourne, I had one pet hate: the entrance to the Myer department store. I’d literally hold my breath as I walked through the doors. The mix of warm air and scents of perfume and sprays coming from the ground floor cosmetic counters was nothing short of suffocating, leaving me feeling nauseous and as if I’d been literally intoxicated.

I’d look around at other shoppers and wonder, ‘Is it just me?’

At nightclubs I’d often have to escape for air and close encounters of the ‘fragranced’ type in an elevator or on a plane were some of my worst nightmares.

Again I’d look at others and wonder, ‘Is it just me?’

At that point, circa 15-20 years ago, there wasn’t much talk about the difference between natural and artificial scents, so I chose to suffer in silence. I’d been called ‘too sensitive’ my whole life; I took it that this was just another one of my sensitivities…

Things have evolved since then and I’ve come to appreciate it wasn’t just me. I’ve watched with great interest the growing number of research studies on the impact of fragranced products on our health, such as the one referenced in an article in the Sydney Morning Herald/Age this week.

With this increased awareness and the range of fragrance-free products flooding the market, I’ve been able to basically eliminate most of the synthetic stuff from my day-to-day life.

The benefits of ditching these have been much more than just being able to breath easier. No longer drowning in a sea of artificial scents, I found my sense of smell heightened.

My sensitivity was always a radar. One screaming to me that what I was smelling wasn’t good for me.

All animals have this radar. They sniff out their food, where they’re going to sleep for the night, another dog’s backside.

We as humans have the same capacity, but in some ways it’s been dulled by overwhelming our senses with synthetic scents. 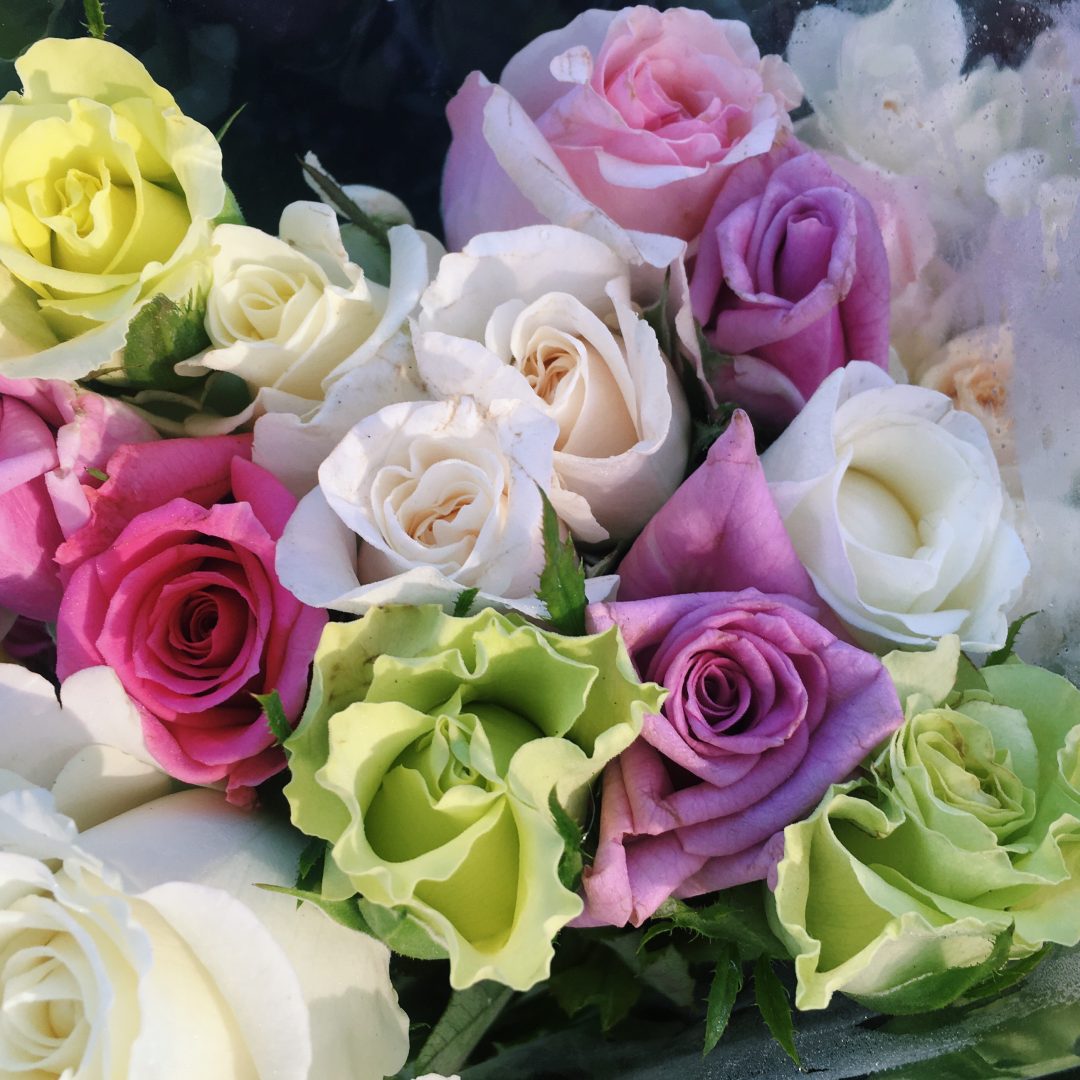 Now my sensitivity and nose could do its innate job of seeking out ‘real’ pathogens and also taking in scents of benefit to the body.

When I was suffering from extreme brain fatigue, one of my practitioners suggested that I go out into the garden, smell a flower or herb and write about what it conjured up for me.

While synthetic smells dull our brain, natural smells can invigorate it.

They also help stimulate our memory.

Our sense of smell is highly linked to our memory, perhaps more than any other sense. Smells get routed through our olfactory nerve, which then analyses these in our brain. The olfactory centre is closely connected to our amygdala and hippocampus, brain areas that work with memory and emotion.

I’m sure we’ve all experienced the link between smell and memory recollection.

A couple of years ago I had one such episode. I took out my fennel seed spice jar and felt instantly sick in the stomach, so much so I had to keel over and hug in my tummy. Not long after I had a flashback to being 17 and drinking Slippery Nipples shooters (a combination of Baileys and Sambuca) and having my first very messy experience of alcohol. Fennel has an aniseed flavour, as does Sambuca!

When I hugged a guy after not seeing him for seven years, he said to me, ‘You’ve still got the same smell. Patchouli. I remember it.’ We hadn’t seen one another in so long but he recalled my smell.

A friend tells me that when she walks through the front door of her house, she knows her partner is home just by the smell in the air.

We’ve probably all kept an ex lovers t-shirt or a deceased person’s favourite hat just for their smell. I still have my grandmother’s beloved scarf lurking in my cupboard. And I take it out often. 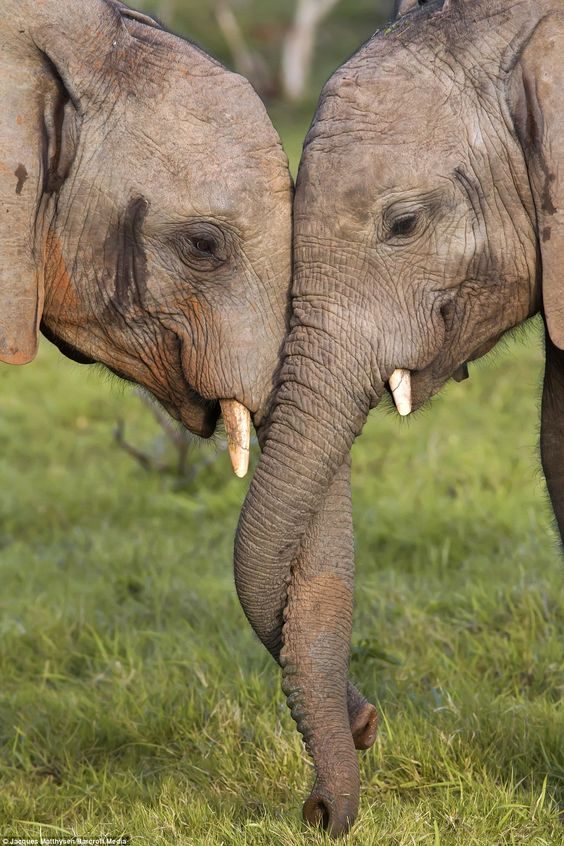 Smells are powerful. Essentially by smelling things, we have a potential inbuilt reminder of whether something is good or not. We also have a way of navigating the world.

Today we mask our natural scents with synthetic fragrances, thinking they smell better, but really taking away our uniqueness and our ability to ‘filter’.

From my own personal experience, I believe we can make smells work for us in so many ways. But first we’ve got to remove the hindrances to this  – the artificial stuff!

Once we’ve done this, we become more attuned to the ways smells can warn and protect us, just like animals.

I can smell rain coming. I can smell my food when off. I can feel cleansed by a sage stick. I can be cooled my mint and warmed by ginger. I can stimulate my saliva by cutting open a lemon. I can be uplifted by a gardenia and I can be calmed by a whiff of freshly baked bread. I can use sandalwood to nourish and jasmine to soften.

In an odd ironic way, true smells, even cooking smells, can be overpowering at first when you’re accustomed to synthetic ones. Kind of like getting used to the taste of real sweetness after you’ve consumed white sugar for so long. If this is the case, slowly introduce them.

Let’s get rid of the rubbish and allow our nose to do what it does best. Smells are our personal bodyguard and compass packaged into one.