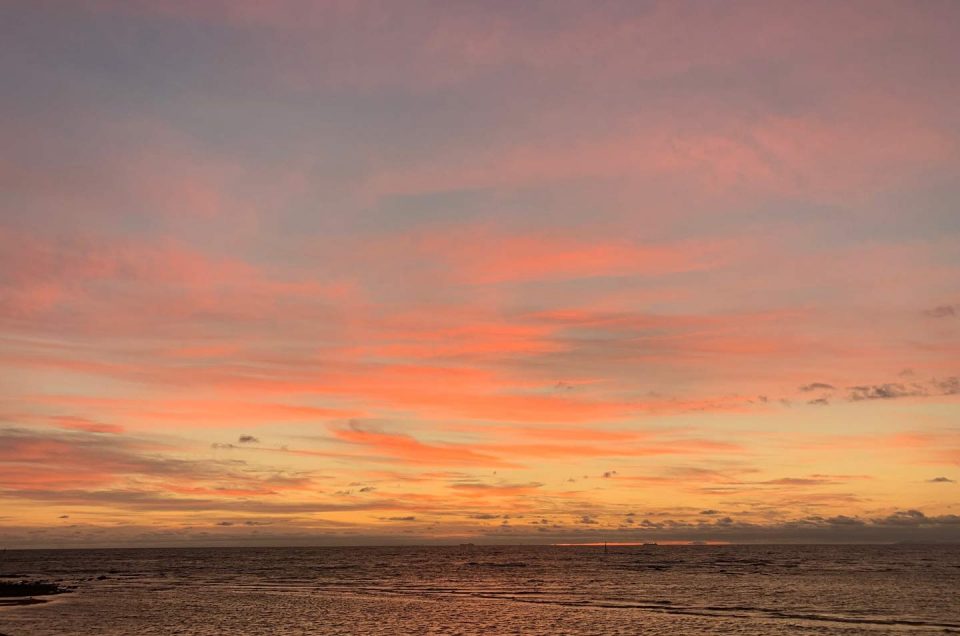 I’ve seen this a lot. And it bothers me.

How can we eliminate a whole year of our lives, and why would we want to?

A decade or so ago a friend was turning 40. At the time, she was dating a man 15 years her junior. She hadn’t told him her true age. She thought he’d leave if she did. To him, she was still 35.

When her momentous birthday arrived she didn’t know what to do. Eventually she caved and shared her secret. He was annoyed at her lie, but also flabbergasted as to why she’d want to even lie.

“Which five years are the ones you want to press the delete button on? What would you have missed by not living those years?” he asked.

He was a wise 25 year old, perhaps, much wiser than her. All of his questions piercing and important.

But there were also moments in those years, tiny, almost missable moments, which were pure magic. Moments when I understood why we chose to walk on this planet. I discovered the green eyes of our cat. The actual shade of green. Fern, I labeled them. I noticed jacarandas for the first time ever, I mean, really noticed them. I saw a whole year change through the transition of one tree on the front lawn — from the stark branches of winter to the buds and blossoming of spring, then the emergence of satin-like emerald green leaves before the blush of russet, crimson and gold took over in autumn. I understood why a mother is given hands; so that she can caress the back of her daughter’s skeletal frame when nothing else could touch it. Perhaps, more than anything, I got to uncover the tenacious strength and raw appetite for life that existed deep within.

I don’t believe I ever would’ve noticed any of these if it wasn’t for the darkness.

Looking back, all of those years counted. None I’d wish to turn my back on now. Each taught me something about life. Every one is etched in my skin. And, I wouldn’t be me if I wouldn’t have lived them.

Our culture strives for perfection. For a kind of sanitised existence that means we are using hygiene protocols in more ways than just to protect us from COVID-19. We prepare for the worst by trying to avoid it. Ultimately, everything we do is aimed at escaping death.

‘Don’t waste a crisis’ is another motto I’ve heard this year. I prefer that one. Rather than striking out 2020, it’s about fully engaging with it.

How can we become fully alive, whole individuals without experiencing challenges and years that are unlike any before? This was, and still is, a crisis we don’t want to waste.

I went to Daylesford last month. I was finally able to drive more than two dozen kilometres. I sang in the car the whole way there. I’d never been so excited to see the untamed wild and the endless country sky in my entire four decades of being earthbound. I woke up to the mating calls that travelled in the moist dawn air. I spent my evenings watching the birds take their positions on branches and power lines for the dusk orchestra. I slept with the moon casting shapes and shadows on my bed. I drank from wells that coated my tongue with the taste of sulphur. I felt my life-force surge through me and mirrored around me. It was a sweet topping to the more bitter precursor.

In the thesaurus the opposite of ‘to strike’ is listed as ‘to surrender’. What about if we elect to surrender to 2020 in all her tainted glory? See her as the year she was, with full 2020 vision.