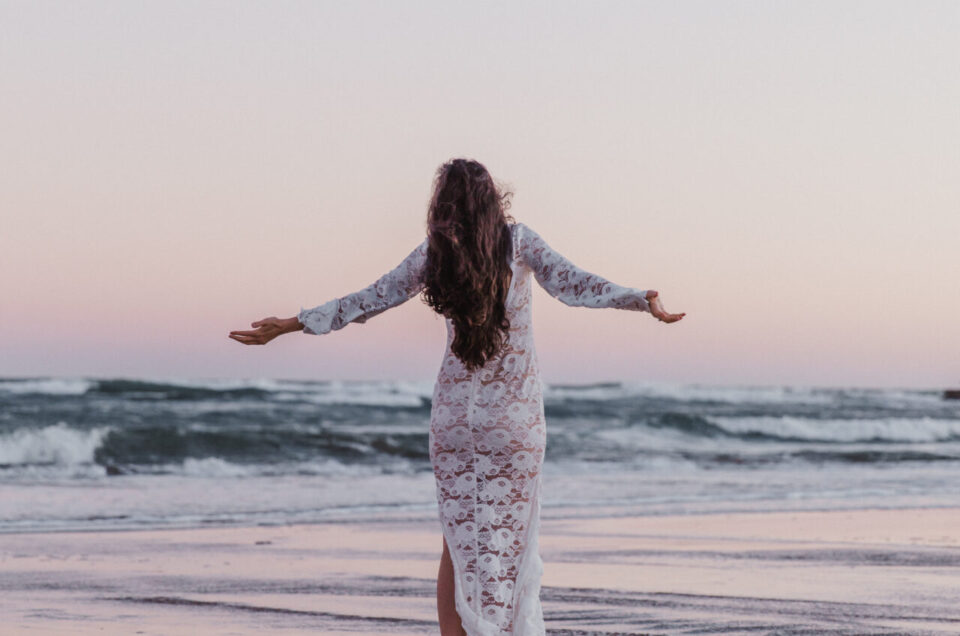 This isn’t about men.

I don’t even know if we can call it the patriarchy, as really what does that mean.

It’s about a system.

A system that rewards all the wrong things.

We’re all impacted by this system.

Even the ones leading it.

I know when I speak about my passion for women’s empowerment, it’s not to overthrow the men. That’s the last thing on my mind.

After all, a balanced world needs both.

Rather it’s to remember, reconnect with and reclaim our true source of power. To get off the treadmill of a broken reward system. To stop feeling that to be a woman we have to be a certain way, do a certain thing, dress and look a certain way.

And men will need to do the same in their communities.

The time is nigh, we can’t keep going on as we’ve been going on.

This isn’t a time of passivity, this is a time of turning around and heading in a new direction.

My passion and driver isn’t a fight against men. It’s not even a fight.

It’s not us against them.

It’s a big WE. Because we need all of us in it.

It’s for a dismantling of a system that has hurt every single one of us, in a variety of manners. Some more obvious than others, but all hurts count as WE all count. 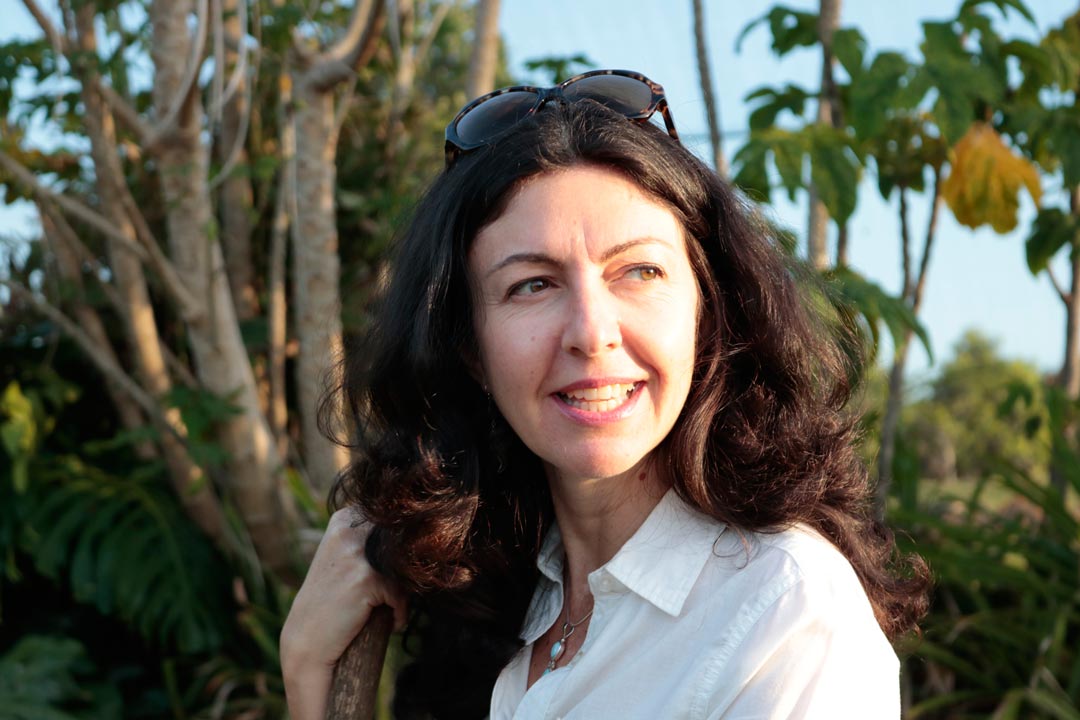 A message about love in the aftermath of terrorism 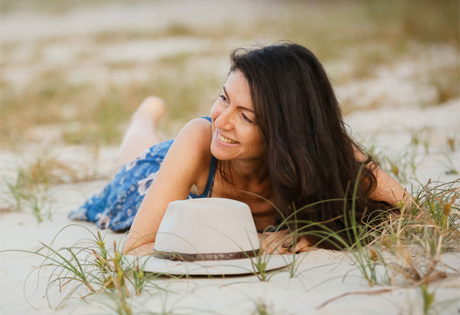 The Imprints of Life